UK mainland
1-3 working days delivery for in stock items (unless stated otherwise on the product page); may be longer for rural postcodes.
For more information click here

THE NASTY BUG: PLEASE NOTE... We are currently working remotely but can take most phone calls and our distribution service is still operational for most stock items.

We are also contactable via email.

We can only process online orders at this time, anything that cannot be done online we can process manually in about 48hrs via email. 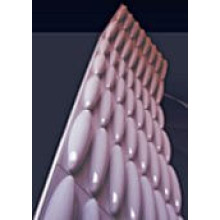 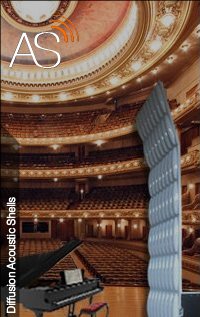 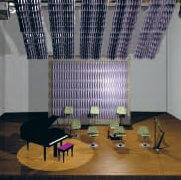 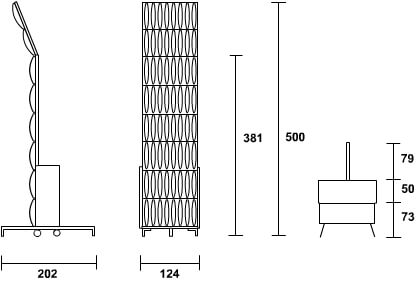