* I understand that this is a CUSTOM MADE PRODUCT and non-returnable...:

This product has a minimum quantity of 2
Description 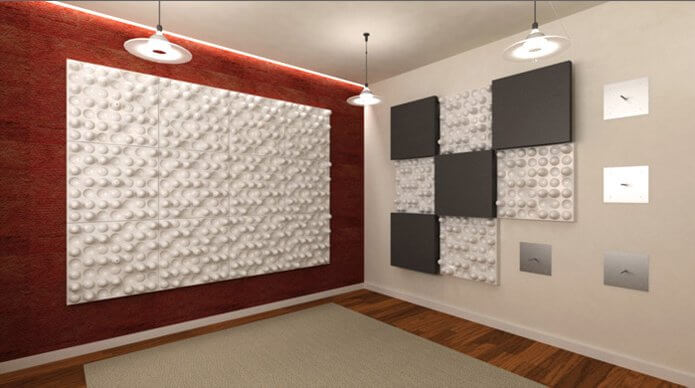 The TwoFX is an acoustic treatment panel with two entirely different faces: a diffusion face and an absorption face which do not have any similarities at all. This panel is particularly appropriate for one-room recording studios that have to record several different setups, thus requiring different acoustic features. On the diffusion face, a sequence of the seven musical notes followed by a mathematical routine of transpositions, inversions and retrogrades was considered as a basis.

The shapes are predominantly convex, but there are also some concave shapes that never repeat. On the other flat absorption face, three different 100% recycled raw materials were used. As can be seen from the tests that were carried out, the features of both faces are quite opposite. During 5 years of the production of the TWO® FX, this model was made on HIPS. Now, JOCAVI® improves this model’s characteristics using GPR as raw-material. This model’ updated on GRP, makes increases the mass that helps to improve his diffusion acoustic performance. TWO® FX provides features of a beautiful diffusion surface with highly musical characteristics, simultaneously.

The result is an absorption panel with high absorptive power and a beautiful diffusion surface with highly musical features on the opposite side. The absorption side is covered with our acoustic fabric and the diffusion face has a crystal clear shine.

Made from three different 100% recycled materials 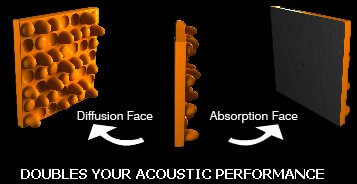 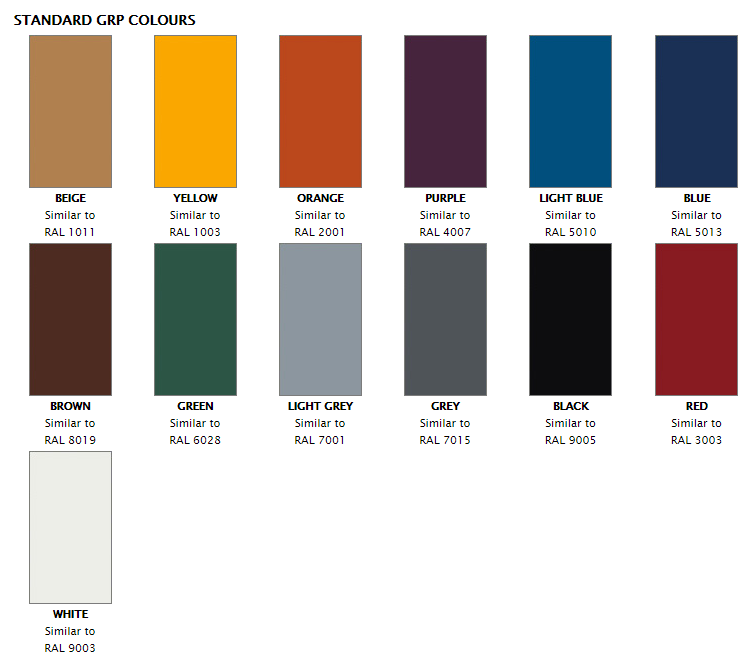 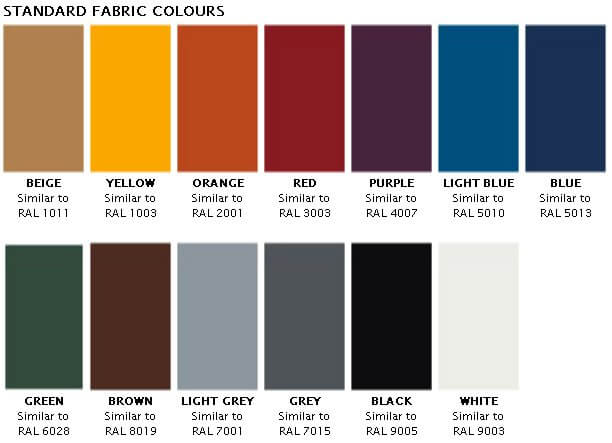 UK mainland
1-3 working days delivery for in stock items (unless stated otherwise on the product page); may be longer for rural postcodes.
For more information click here