This early BD80 (1985) was notoriously tricky to work on because, unusually, the PCB has no screen printing which may make it rather a rare/unusual version.

The cables are all hard wired and the schematics do not list the component values either but on the plus side all the IC's are socketed. This unit has been meticulously refurbished with nearly 18 hours of bench time.

Its has been thoroughly cleaned, the PSU has been refurbished, all electrolytic capacitors have been replaced, the two toggle switches needed replacing as did the grey caps. The pots have been cleaned and all knobs are originals. Its sounds and works great and apart from a very minor scratch across the 'e' letter in 'Delay' it is in near pristine condition for its age. We doubt a better example can be found. It has two seconds of delay. The up and down button are black and white as oposed to the usual all black.

With respect to shipping...we really dont want to send this with a courier as it's an old piece of kit and there is too much chance of something being knocked lose so would prefer collection only. 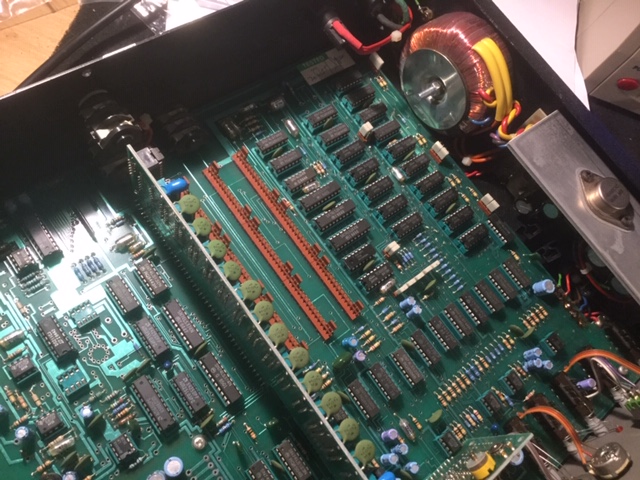 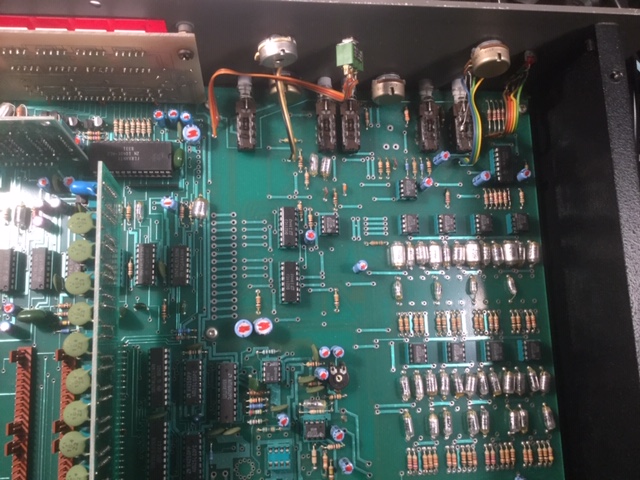 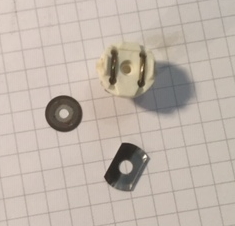 BEFORE: Heavily tarnished BELL delay time switch contact was causing intermitent operation. This was the least worst one but we didn't take pictures of the other three. 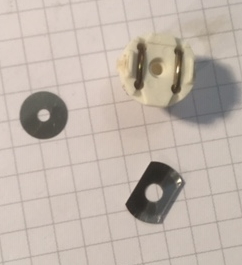